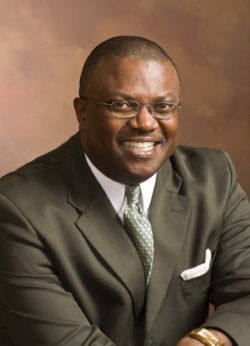 We are excited to announce Joseph Robinson, Jr. as our special guest speaker at the 2019 United In Love Banquet on Thursday, November 7 at the Best Western Premier, 800 East Park Drive, Harrisburg, PA  17111. Joe is a dynamic community leader, author and speaker. Here are a few reasons we are excited to have Joe as our guest speaker: